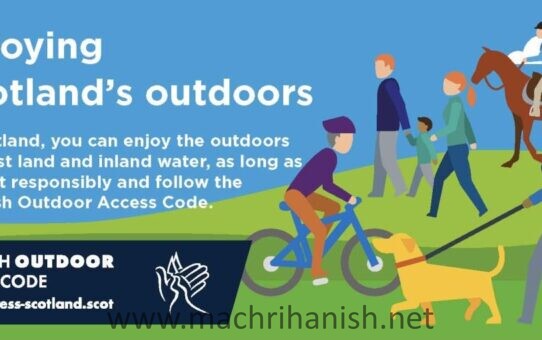 Road to Drumleman – The Original! Written and performed by Willie Mitchell 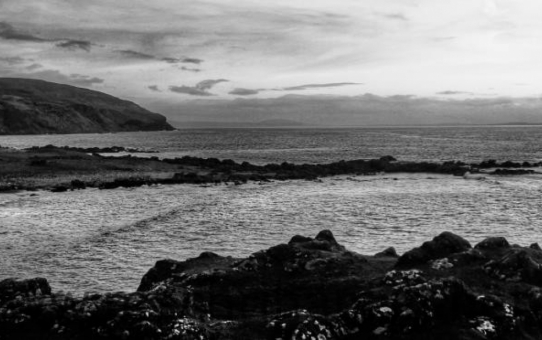 Welcome to Machrihanish, the Jewel in Kintyre’s Crown…

Machrihanish – Machrihanish (Machaire Shanais), is reportedly from a combination of Machaire (fertile low-lying grassy plain) and Seaninnse or Sanais, Old-inch or haugh (a piece of flat alluvial land by the side of a river). Sanas, a whisper, or warning, is possible, but the former is correct.*

Located on the Kintyre Peninsula, Argyll, on the West Coast of Scotland.

“…it is as futile as it is unnecessary to attempt verbal description of Machrihanish and its subtle and fascinating beauty and variety.”
James J. Caw in ‘A Biography and an Appreciation of William McTaggart R.S.A., V.P.R.S.W.

Facing outwards to Ireland and the Atlantic, famous for it’s sunsets and Golf, amongst other things of course.

Machrihanish has a classic links golf course, the original Machrihanish Golf Club course,  designed by Old Tom Morris and ranked highly among golfers far and wide. One survey alone lists it as the best opening hole in the world. Kintyre has 6 outstanding courses. Visit Golf Kintyre for details.

A new course has also been built nearby. The new Links course is called Machrihanish Dunes and has an award winning environmentally-sympathetic design. Part of a multi-million pound development by an American company, which has renovated the old Ugadale Arms Hotel (Now knows as simply The Ugadale Hotel, formerly known as The Machrihanish Hotel and Pans Hotel) as well as the Royal Hotel on the front in Campbeltown. 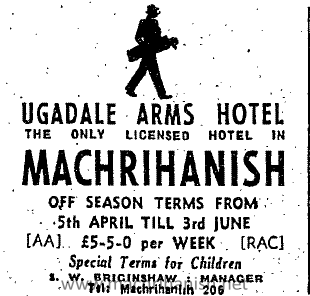 Machrihanish beach runs 3 miles north and joins another beautiful beach, almost 6 miles long, at Westport.
Westport Beach is known for providing some of the best surfing in Scotland.
Accommodation is available nearby at Machrihanish Holiday Park which provides excellent accommodation in the form of static caravans, wooden wigwams and camping spaces. See their website for details.

For the more active visitors to Machrihanish, it is worth noting that the Kintyre Way passes through Machrihanish from nearby Campbeltown and continues on southwards to the Scottish Wildlife Trust’s Largiebaan Reserve.

Helps support our site by buying one of our products on Redbubble:

More items available in our shop.

Coal has been mined at Machrihanish since the 1400’s and earlier. The coal was used to fuel the large salt pans at ‘Mary Pans’. Machrihanish village itself was and still is, known as ‘The Pans’. 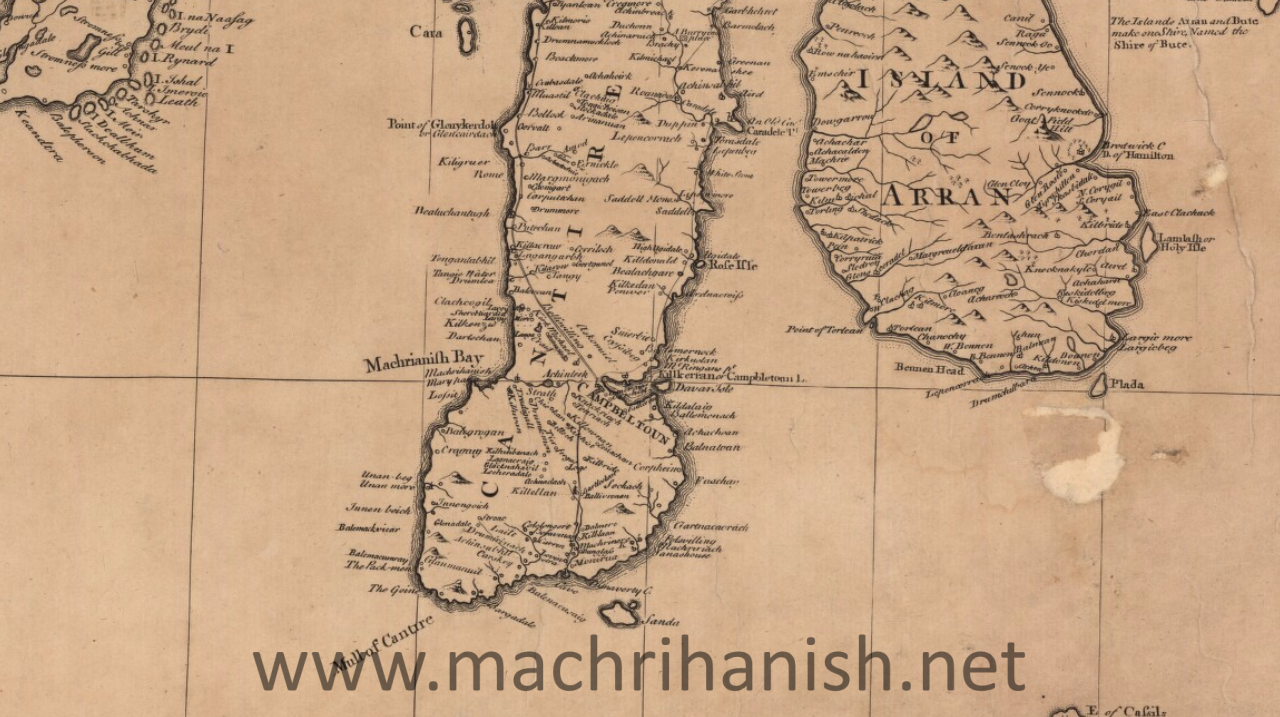 They eventually produced enough coal to warrant the building of the Campbeltown and Machrihanish Coal Canal.
The Machrihanish Coalfield (Argyll Colliery) was one of Britain’s smallest coalfields and produced low grade coal mainly used to supply the many Whisky Distilleries in Campbeltown, once the self proclaimed ‘Whisky Capital of the World’.
Eventually the canal was superseded by the Argyll Colliery railway line. See here for more information on the railway.

Machrihanish and the surrounding area was often an inspiration for renowned local marine and landscape painter William McTaggart, who was born at Aros Farm, Nr Machrihanish. 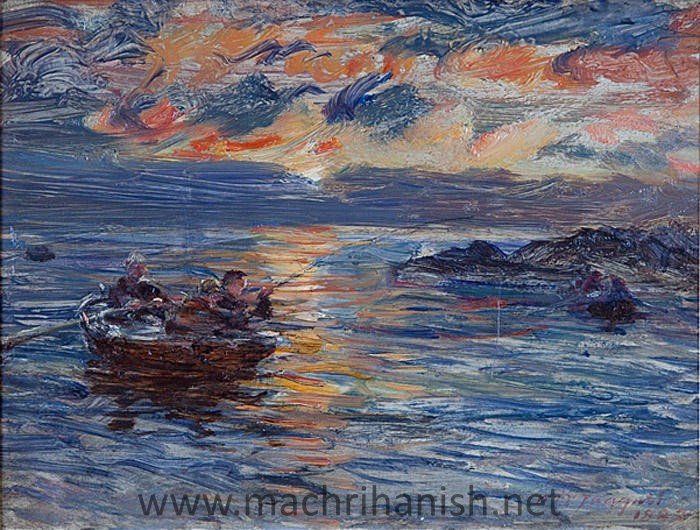 Reginald Aubrey Fessenden made history with the first ever cross Atlantic voice transmission here at Machrihanish. He built a radio transmitting station with a 400-foot (120 m) high mast here in 1905 to transmit using Wireless Telegraphy to his other station at Brant Rock in Massachusetts, USA.

An exchange of messages took place on 1 January 1906 but the mast blew down in a gale on 5 December 1906 and was never rebuilt. 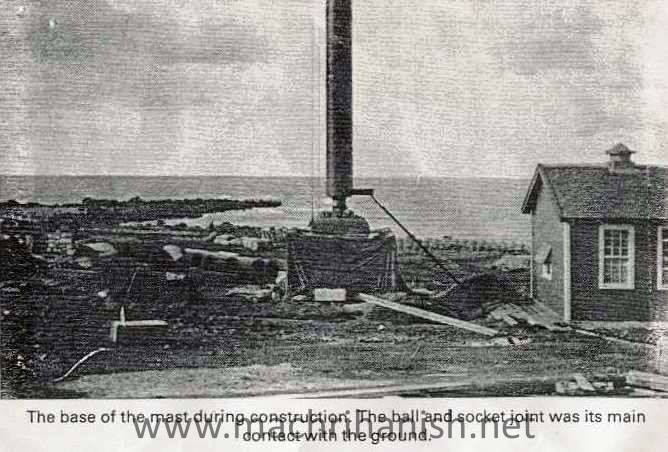 The Argyll Colliery line was extended from Kilkivan to Machrihanish to become The Campbeltown & Machrihanish Light Railway Company. This opened in 1906 and finally closed in 1932.

Please note that we are always updating the site.
Please feel free to contact us if you find any errors or have some additions to suggest, thank you & Haste ye Back.

If you have enjoyed your visit, please consider making a donation to help keep this site running. Buy us a coffee at Ko-fi. Thank you.

A Man’s a man for a that Classic T-Shirt 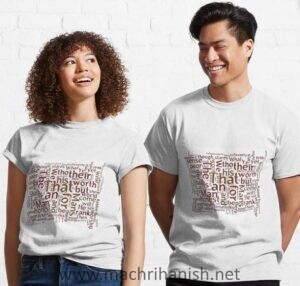 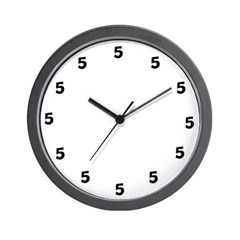 Blast from the past. 1960’s Campbeltown Ads 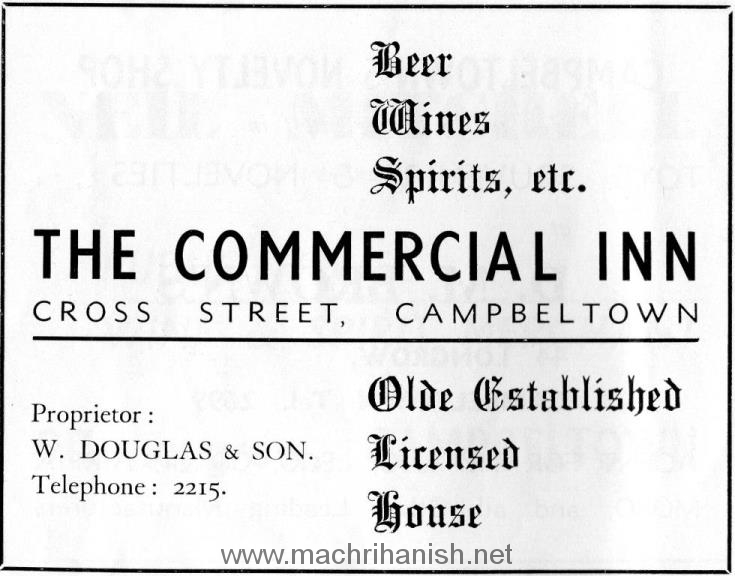 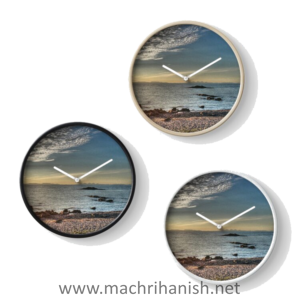 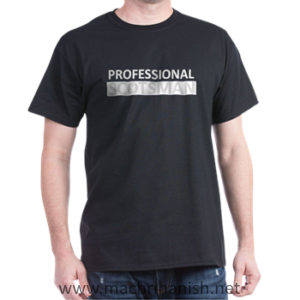